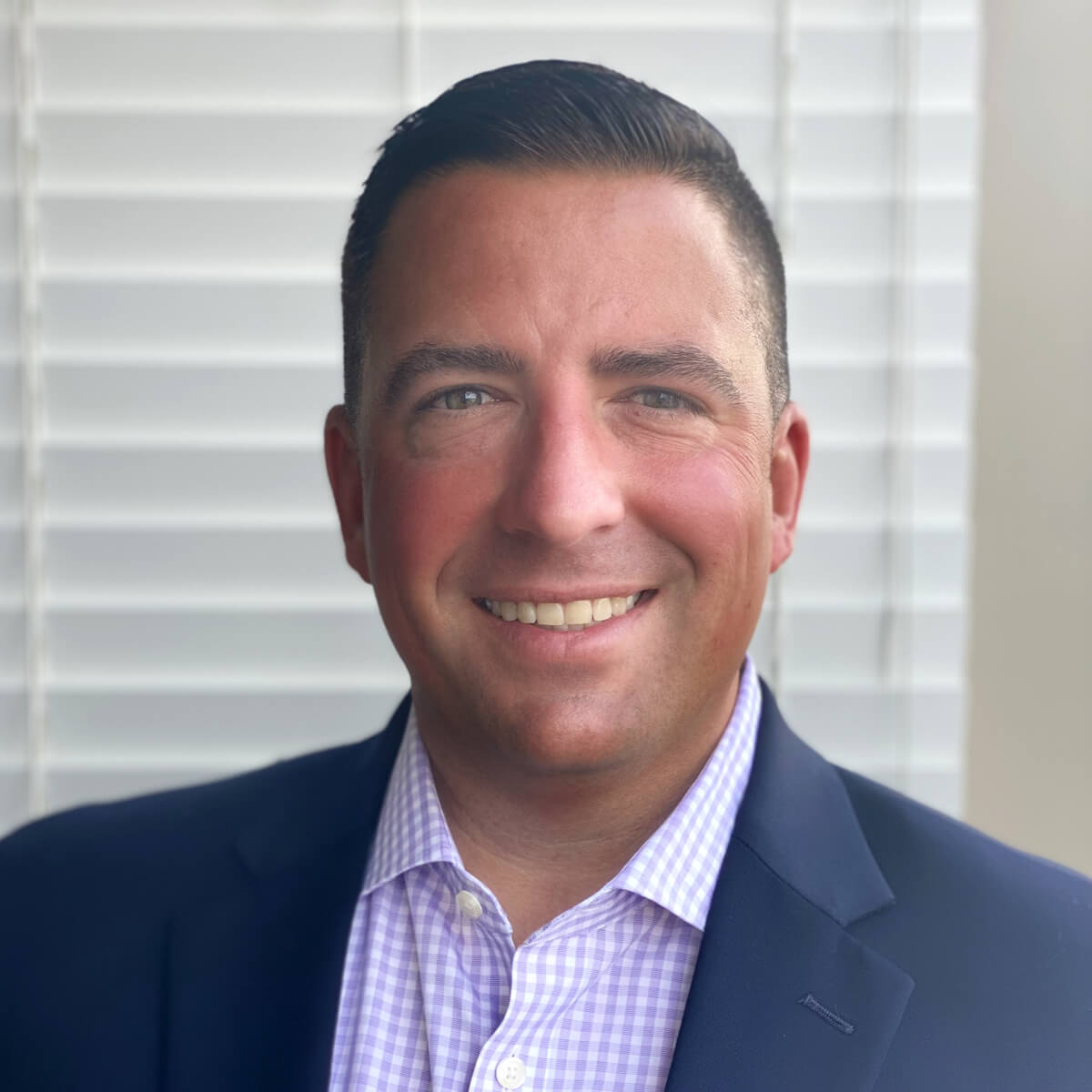 When we’re brought in by a client to correct issues on an implementation that didn’t work as planned, we usually find it's the result of one of several common themes. By understanding that these themes can cause significant issues for wealth management firms, you can implement a holistic view of your next technology project and avoid pitfalls that can derail your efforts.

Here are several things that can cause wealth technology projects fail:

The first step has to be to define your most viable product (MVP), but too often firms develop estimates and project timelines with no concrete requirements. Defining your MVP will keep everyone on the same track, working toward the same goal.

Additionally, firms often combine waterfall and agile methodologies without maintaining the key principles of each methodology. Blending the two doesn’t work well. Instead, choose the one that works best for your firm. Note: Generally, we recommend agile methodology. The waterfall methodology is deemed dated and inefficient, but easier to operate. Agile is more effective because of its nimble and adaptive nature; however, it requires a greater skill set in project teams.

Too often the project requirements are written by someone who is not a subject matter expert (SME) of an application and are often translating someone’s requirements into their own terminology. However, a carbon copy isn’t as good as the original, and the result can be requirement gaps and a less impactful deployment. Solicit feedback from the people actually doing the work on a daily basis. Another shortfall we often see are requirements are often too big or too complex. Firms can achieve more success with several small digestible deliveries than a single big bang, resulting in elevated user adoption and less confusion to the end user.

Furthermore, it’s natural to want to make the release perfect, but too many requirement updates can delay a project more than necessary. When wealth management firms have defined the most viable product during the project planning phase, there is clear transparency and a definition of what is complete. Don’t let perfection stand in the way of progress.

Ninety percent of the time, non-technology leaders create unrealistic deadlines or pressure developers to estimate delivery dates at the earliest project stages which leads to timelines that are based on nothing. The “I promised this by this date” mentality typically makes releases timely, but falling way short of expectations. This situation decreases the firm’s trust and minimizes the skill of the technology team. The ability to recognize and accept that things can and will go wrong in technology projects is a learned trait. If the reasons for shifting timelines are effectively communicated, the delay is met with less resistance.

Unfortunately, it’s too true that people are willing to pay for it twice rather than paying more the first time for the quality they would receive. In the technology space; whether it’s a vendor or talent; do not immediately dismiss the opportunity on price tag alone. Typically, you get what you pay for.

When user acceptance testing isn’t part of the process, the release completion inevitability leads to bugs and defects. But we find many wealth management firms just aren’t doing it. Having a skilled testing team with robust test scripts to follow to ensure all functionality is considered is the key to validation and successful rollout.

The release process of new technology is just as important as the development process. We see many firms offer their users a PowerPoint presentation and little else. It should be no surprise that their teams don’t adopt the technology the way they had expected. A successful rollout should include live, interactive training and ongoing support in addition to user guides or self-service documents.

Look at your technology projects through a strategic lens. By defining how they will be used by the true end user and allowing the requirements to drive timelines and costs rather than the other way around, you’ll be able to release more successful technology solutions for your firm.

Need help planning your next technology implementation? Get in touch to learn how our OCTO solution can help you from start to finish.

Sign up to get industry insights delivered directly to your inbox

Thank you! You are subscribed to our email newsletter.
Oops! Something went wrong. Please try again. 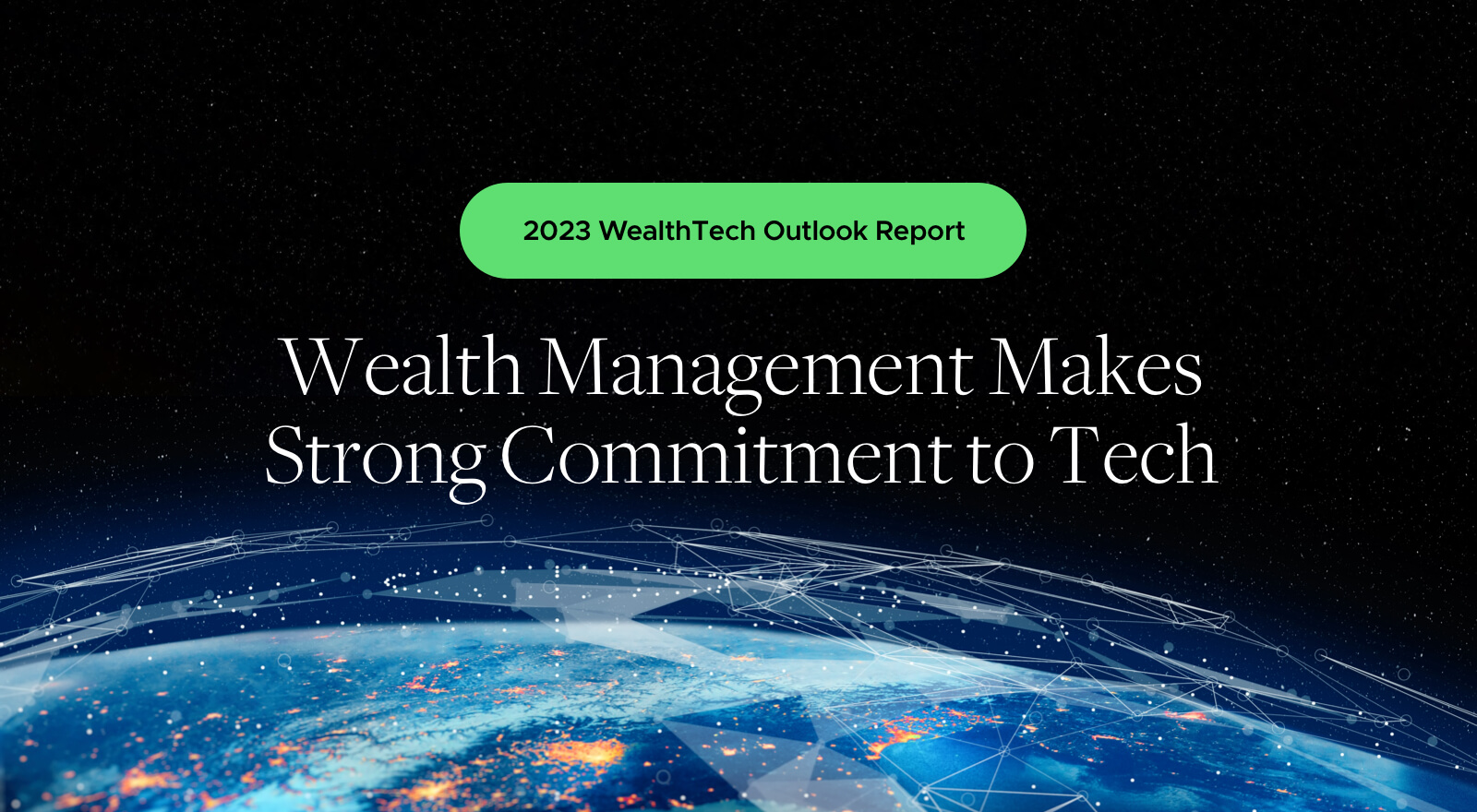 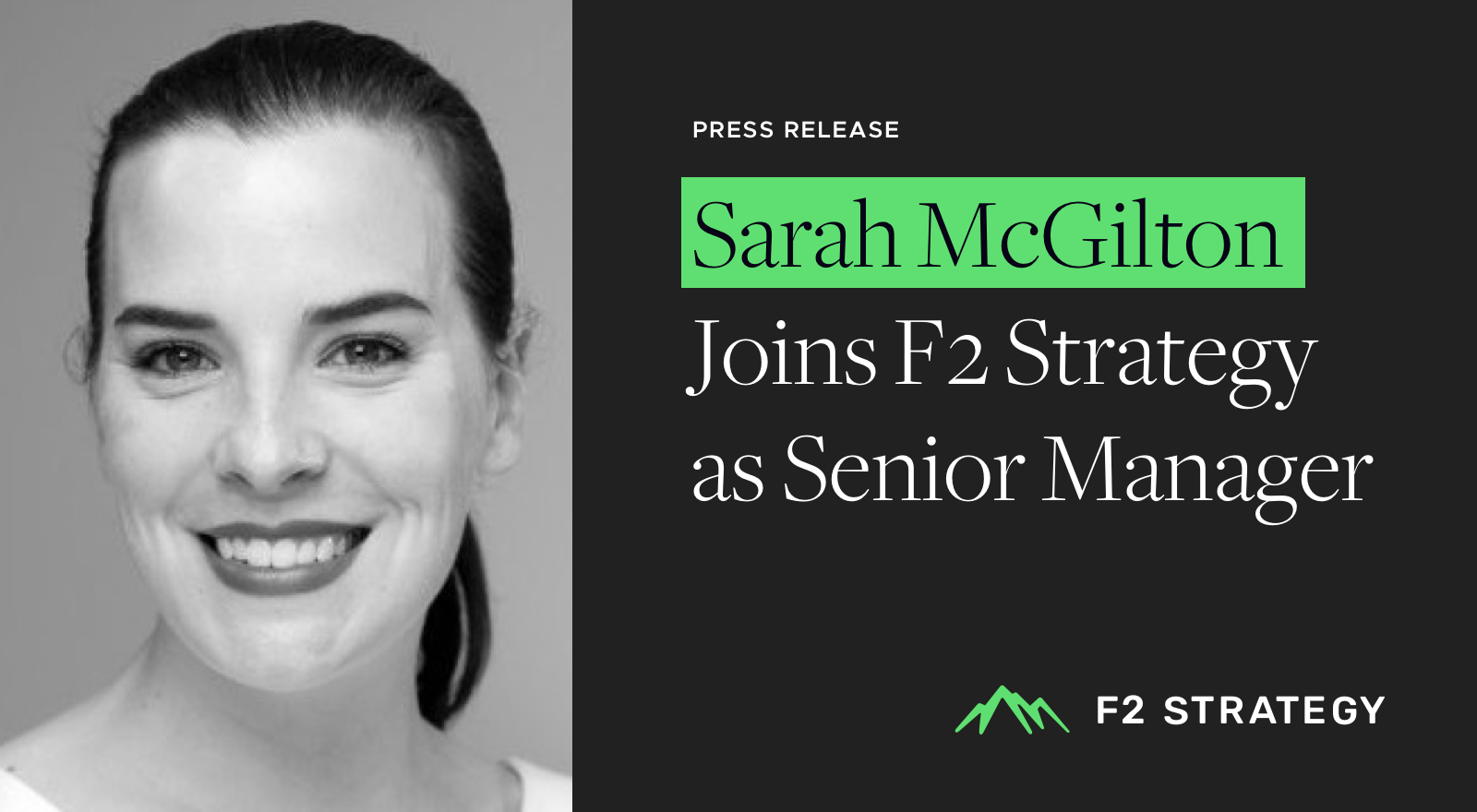 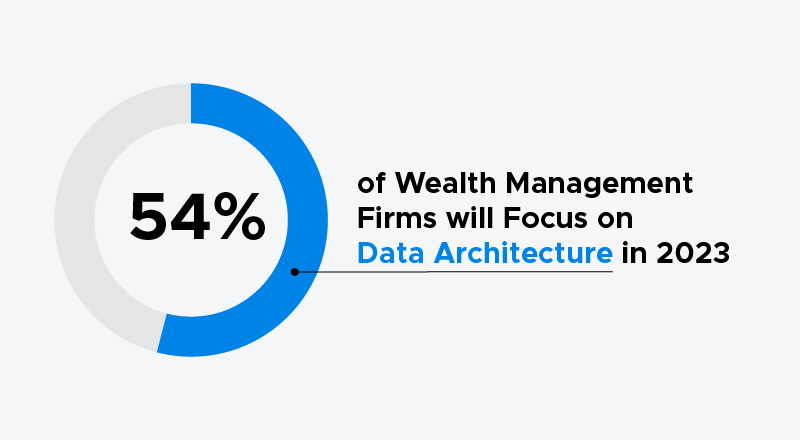 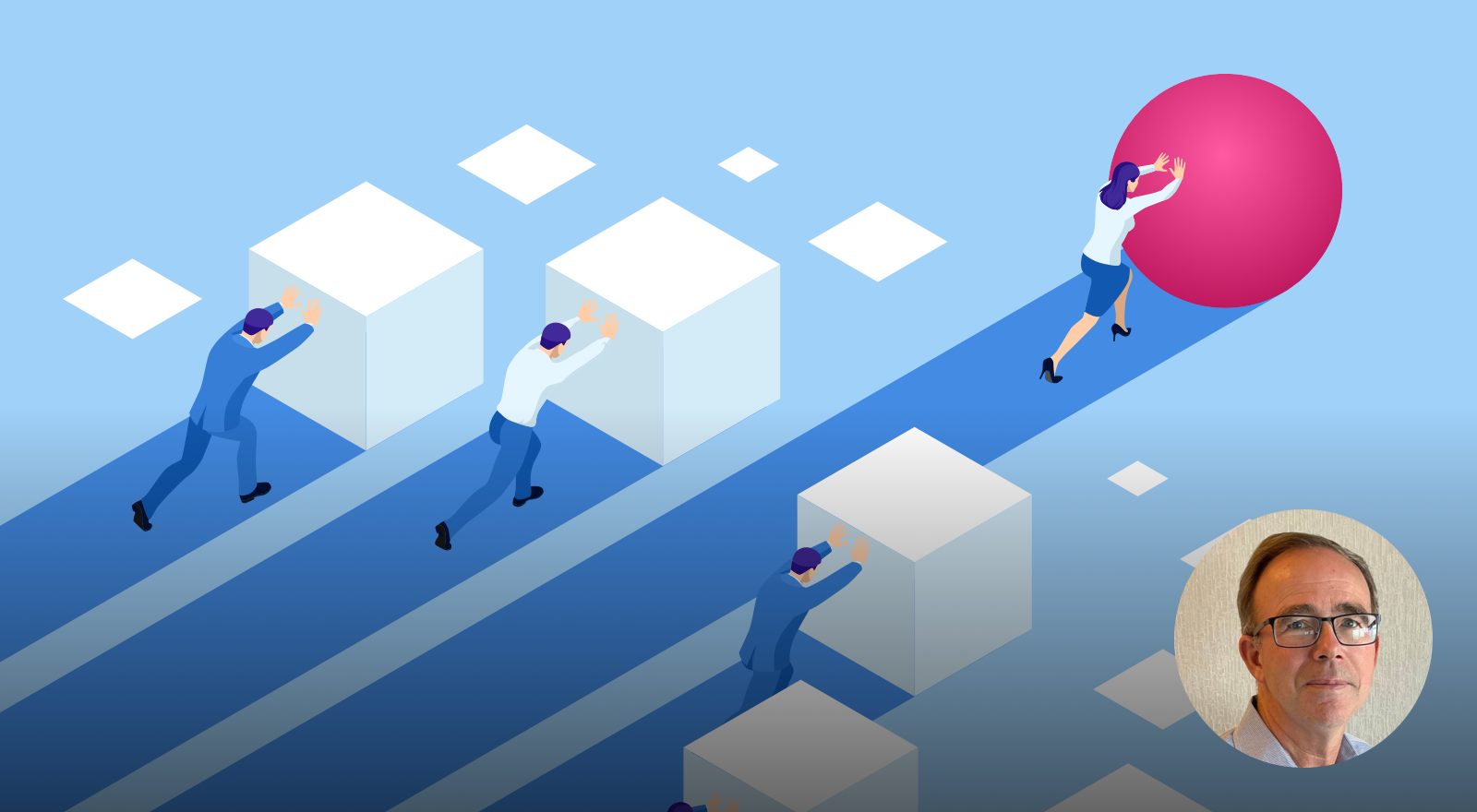