The Value of User Acceptance Testing 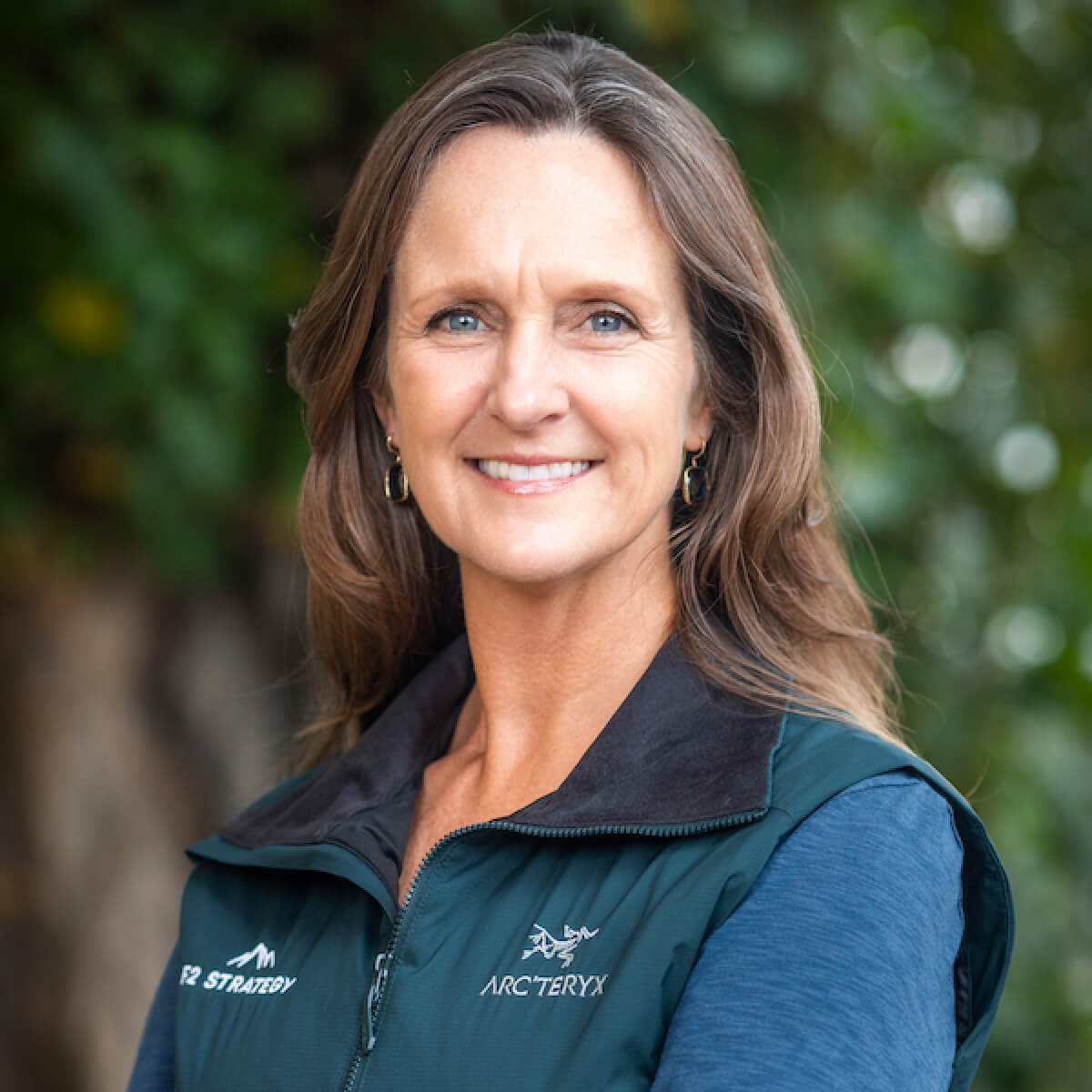 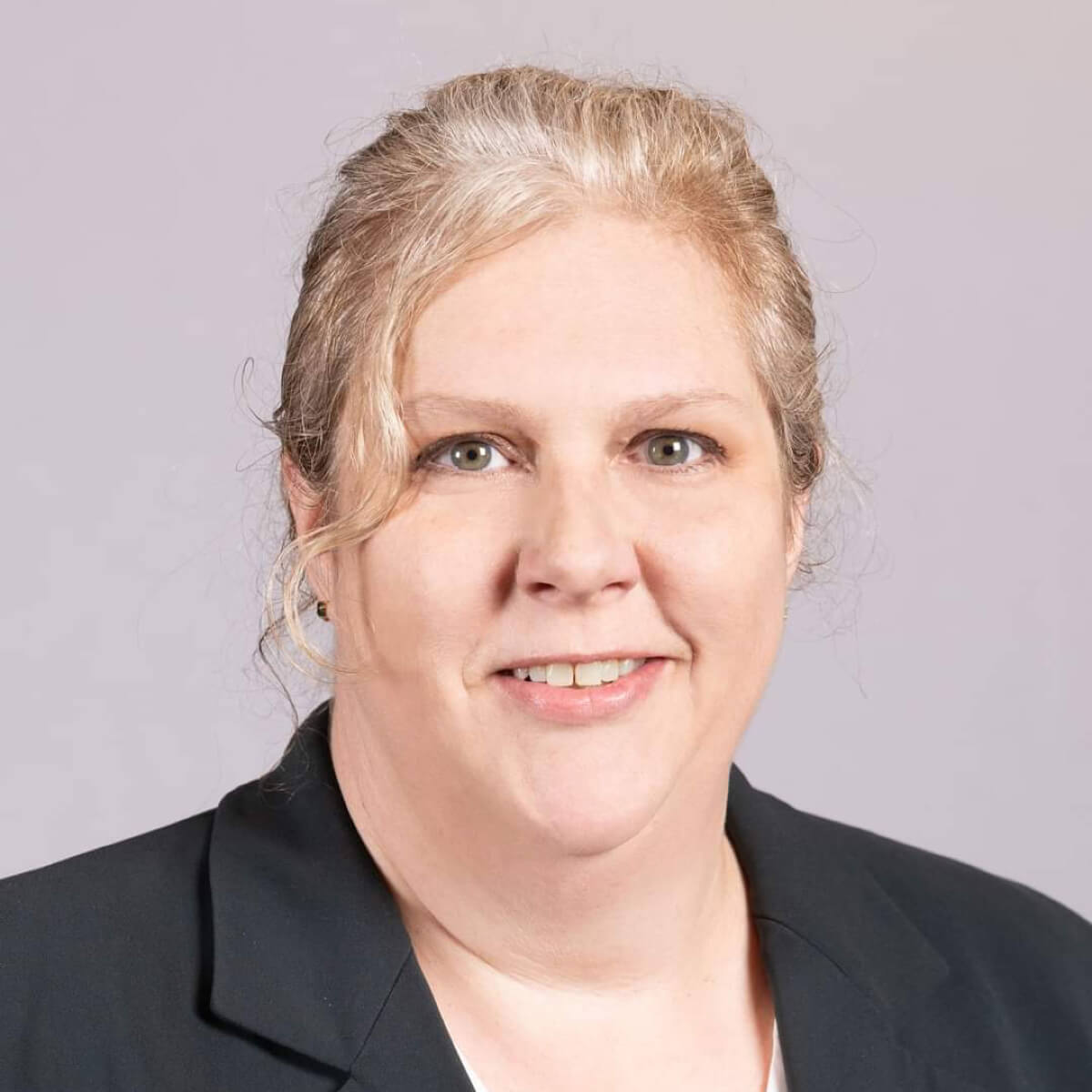 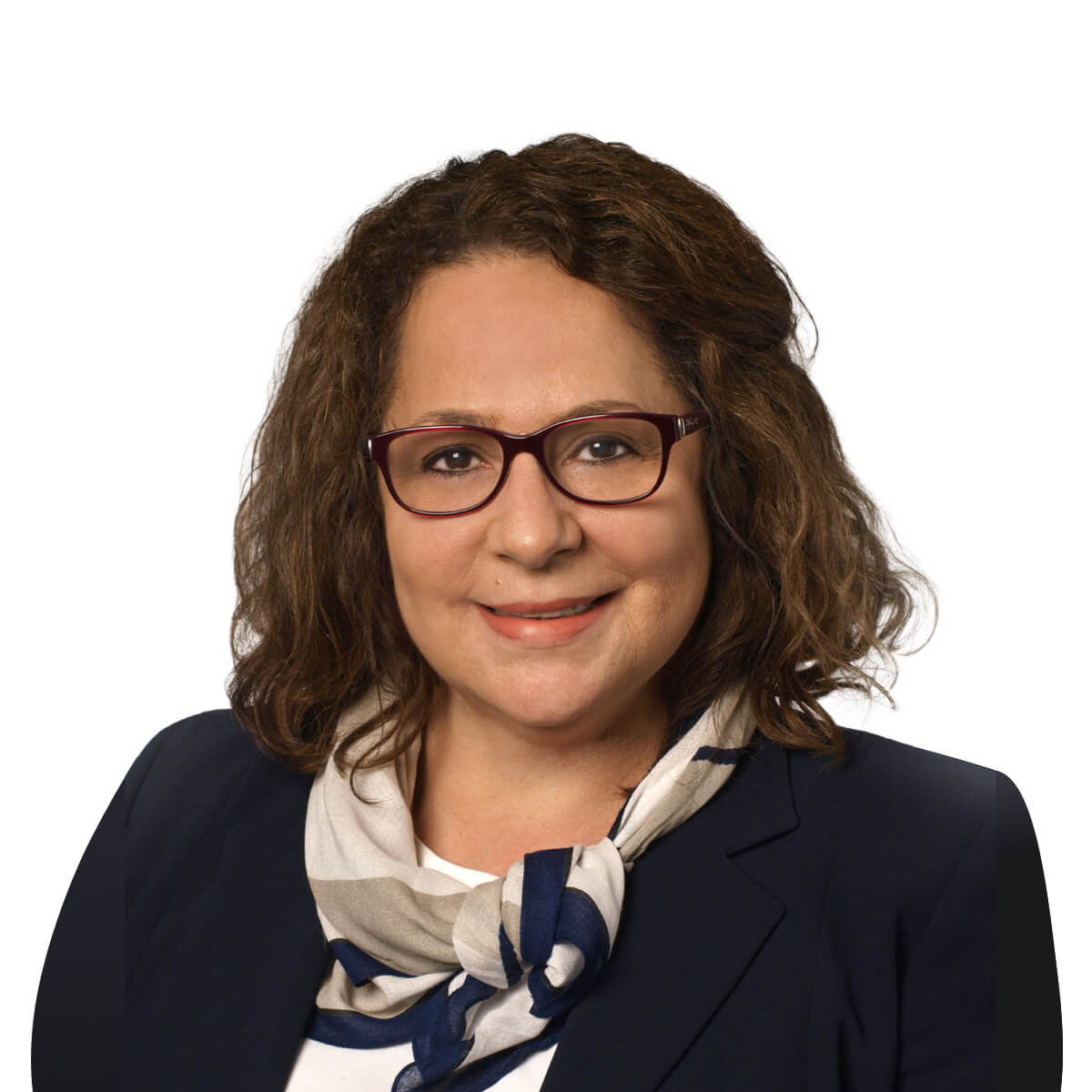 Few things are worse than a failed implementation of a new technology system. After bad experiences or because the functionality of the system doesn’t align with their expectations, users simply won’t use it. This lack of user adoption means the firm has potentially wasted what was likely a significant investment--a situation where no firm wants to find themselves.

Many failed implementations could be avoided. With time and attention committed to user acceptance testing (UAT), firms can identify problems early on and address them before opening the system up to all users. However, UAT is often lacking. As we’ve worked with firms who are resolving challenges post implementation, we’ve heard several reasons for skipping UAT:

UAT is critical to get the most out of your investment. Even well planned implementations can’t account for all the unknowns without UAT. In order to make your investment in technology a success, take three steps to establish a UAT process.

First, plan UAT into the implementation process early and commit to it. To be most effective, it should be the step that precedes going live, but more importantly, testing use cases or scripts should be developed during the design phase in order to catch errors in understanding how team members do their jobs and make corrections early on. At this point, you should also explain the value of UAT to leadership and build the time commitment into the workflow from the beginning.

Second, clearly define test scripts. Outline how you will document what the test means and what defines a pass or fail. Define what is critical and what is non-critical. For example, a misspelling in a UI/UX is less important than a field not saving data. Note that nothing will ever be 100% perfect. A good rule of thumb is if you reach an 80% pass rate of critical functions during the testing phase you can proceed to go live with the implementation.

Third, select end users from within the firm to be your testers. Identify the personas before beginning the tech implementation by understanding who is using the technology and who it will serve (these will be your testers). For example, choose someone in the advisor role, the operations/support roles and the managerial roles who will use the system in different ways and have different expectations of its functionality.

Organization needs to support the testing and allocate time for the end user to commit to either a part time testing process or up to a week of full time testing. Engage and educate the team early in the process to set expectations related to the testing time commitment.

Participation in UAT is crucial to ensuring your investment in technology achieves the outcomes you desire. The value of committing to UAT will be clear when high rates of user adoptions are shown and the technology is increasing efficiency or overall user satisfaction. If you’ve already launched your new technology and you’re not receiving rave reviews, know that it’s not too late. Technology “first responders” like F2 Strategy can come in at any point in the implementation journey to assess, organize and fix.

Need help designing a User Acceptance Testing process or developing user training documents? Get in touch with us to map out the unique requirements for your firm.

Sign up to get industry insights delivered directly to your inbox

Thank you! You are subscribed to our email newsletter.
Oops! Something went wrong. Please try again. 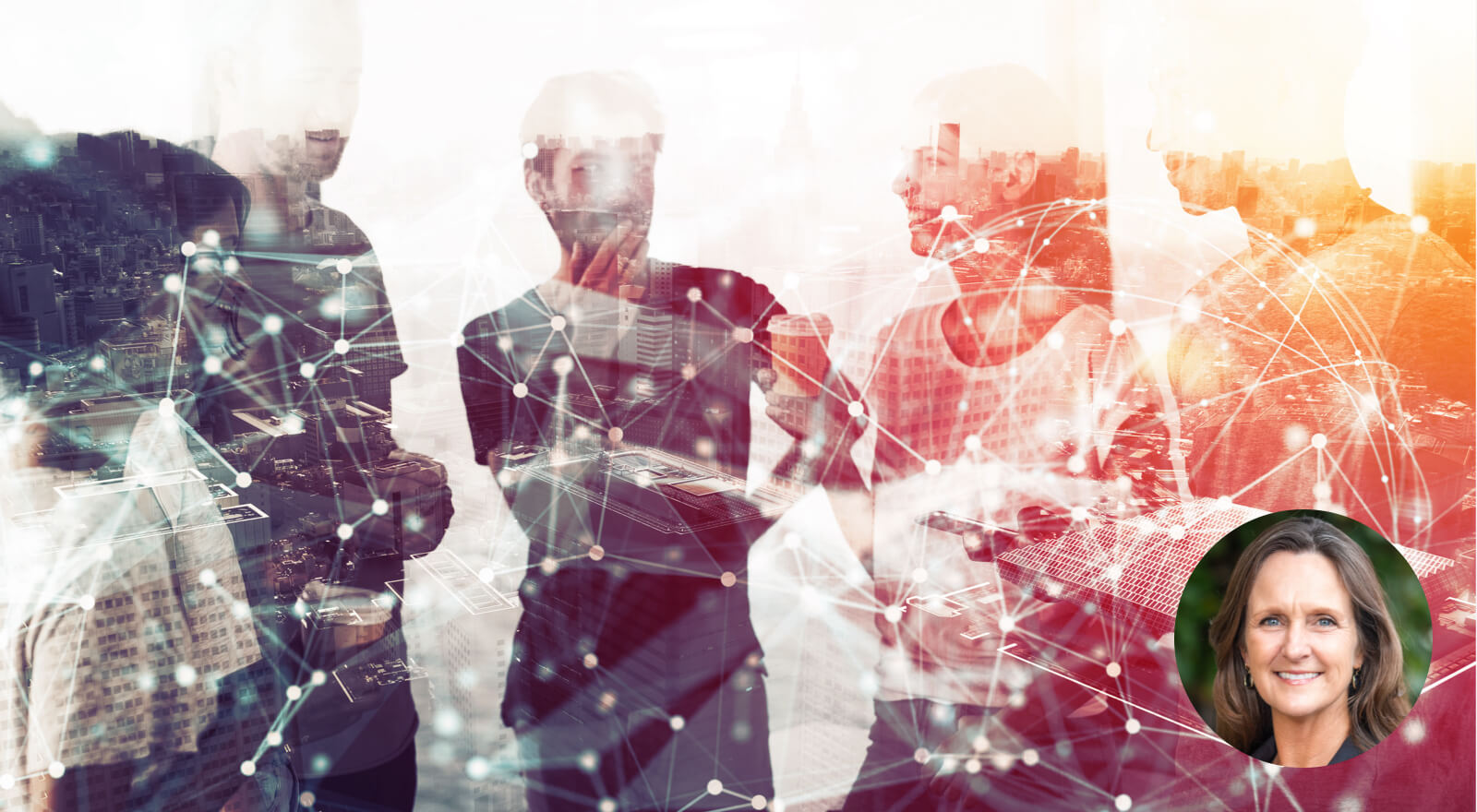 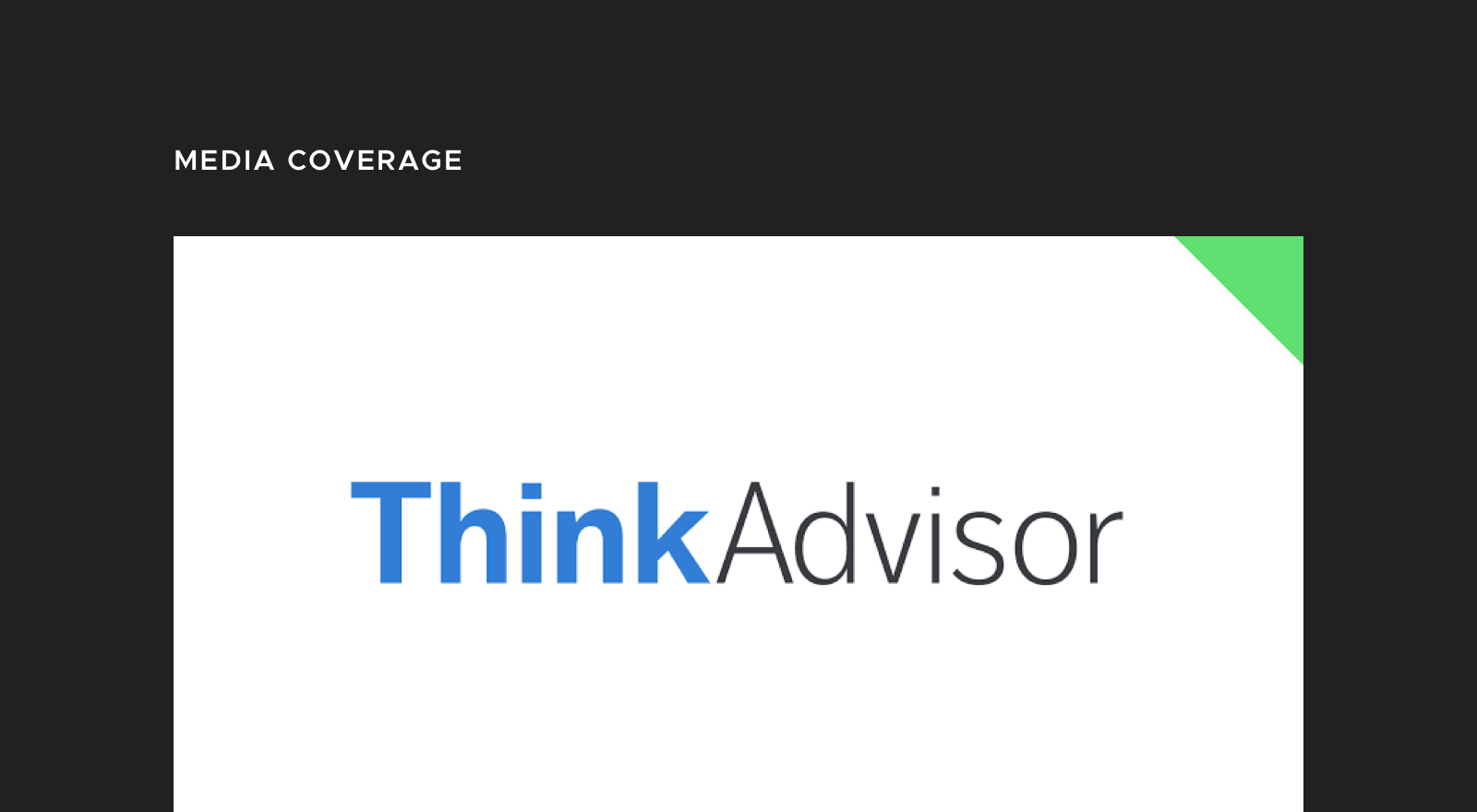 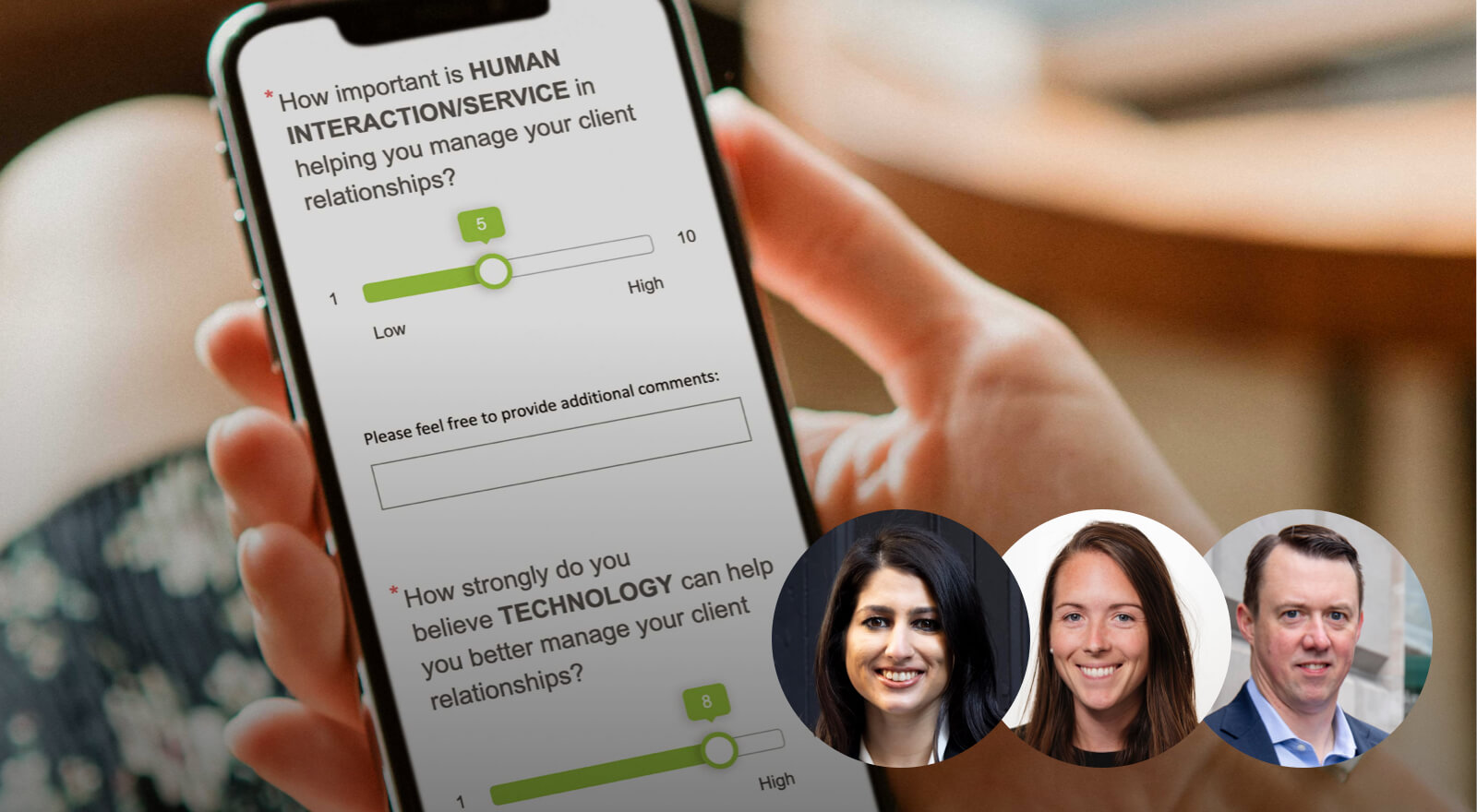 Your Advisors Know What Your Tech Stack is Missing

Your Advisors Know What Your Tech Stack is Missing 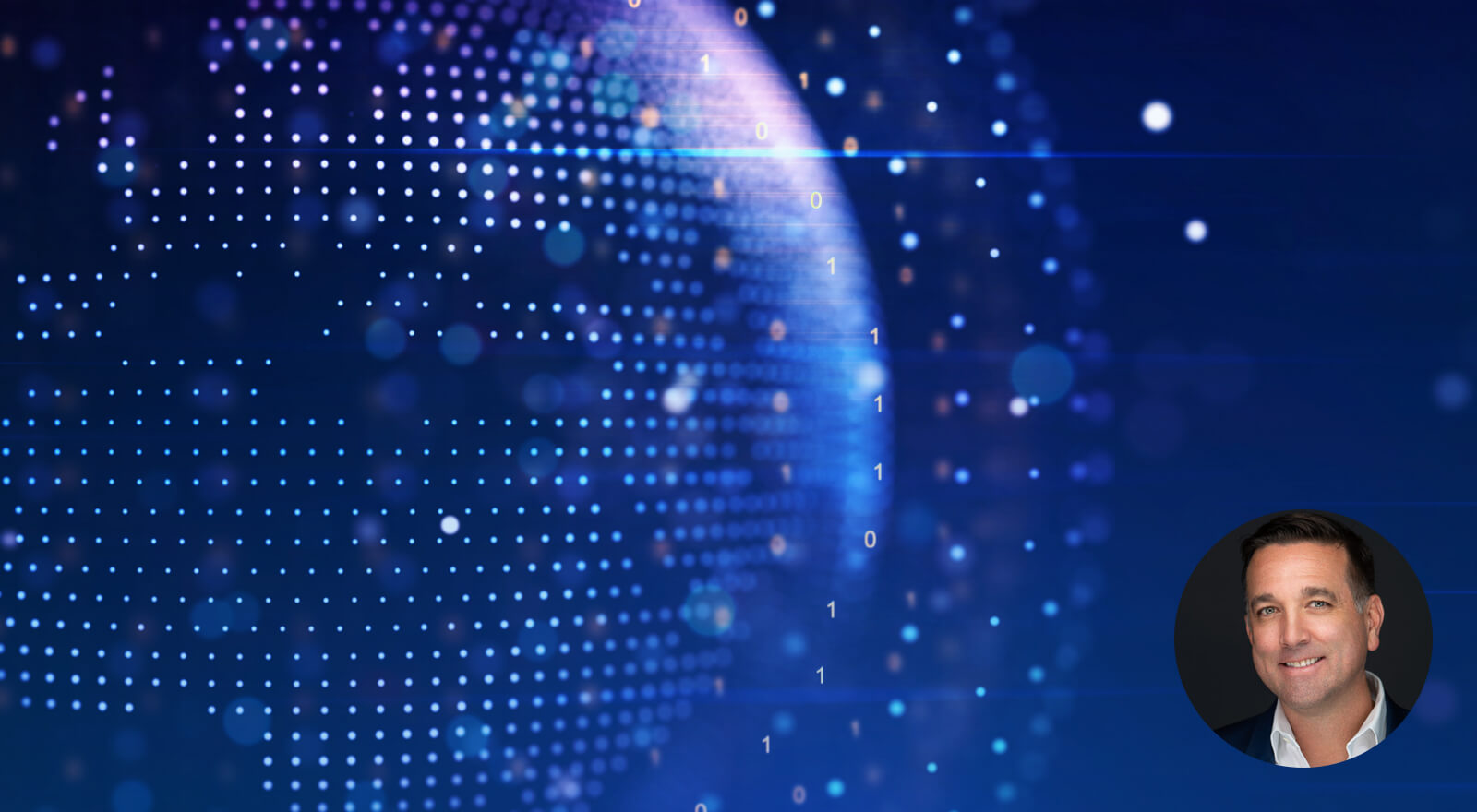 What I’ve Seen: The Not-So-Silent Need For Standardization

What I’ve Seen: The Not-So-Silent Need For Standardization