Motif’s Shutdown Seen as ‘Tip of the Iceberg’ 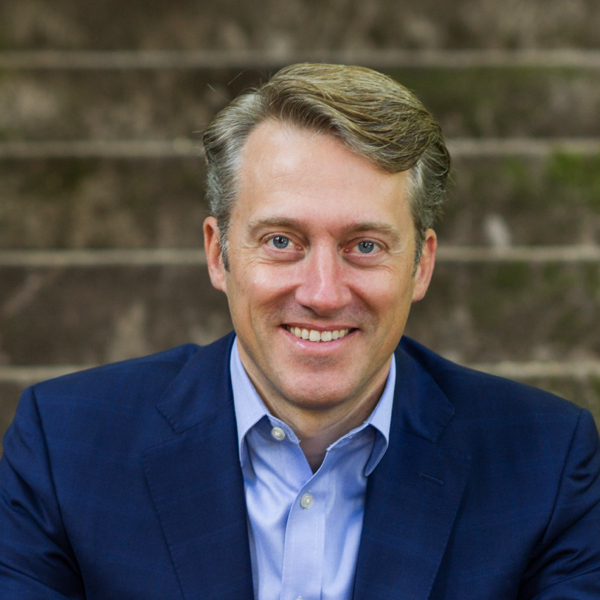 First published by ThinkAdvisor on April 23, 2020

Motif Investing is closing its trading platform and exiting its ETF indexing deal with Goldman Sachs in May. But the online broker likely won’t be the only fintech firm to fail as the economy weakens and the markets bounce around, technology consultants say.

“This is the tip of the ‘tip of the iceberg’; I estimate that we’ll lose 20% of the firms in [Michael] Kitces’ fintech map by this time next year,” said Doug Fritz, founder and president of F2 Strategy. “Many will be purchased or consumed by their equity backers. Others will close.”

According to its March filing with the Securities and Exchange Commission, Motif had $18.2 million in assets from individual investors and $586.3 million from banks. Its ETF models, launched with Goldman Sachs, had about $264 million in assets.

The Motif shutdown is “a harbinger of what’s to come for other small digital players, as revenues get taken out of the investment supply chain,” said Tim Welsh, head of the consultancy Nexus Strategy. “Scale means everything now, so you have to be big to make a go of it.”

There’s also the “problem” of raising too much capital, according to Welsh: “Eventually, it does run out as you operate in the red for years and years.”

Plus, there are no exit or merger opportunities, since “the assets in these digital investment platforms are really just the technology and the end-client accounts. But now, the technology is easily replicable for cheap; and no one wants thousands of tiny accounts,” he added.

Others, like Ezra Group CEO Craig Iskowitz, agree that “many closing announcements” are to come. “We’ve seen exponential growth in the number of companies trying to squeeze into this space, especially around digital advice,” he explained.

Motif, Iskowitz adds, is an example of a firm with “an innovative idea that gets traction but eventually hits a wall.  Building a viable business that lasts is not easy. … There were just too many obstacles for them to overcome.”

The firm has has been led by Hardeep Walia, a former Microsoft executive who started the platform to let investors and advisors build custom portfolios online.

Clients can access their Motif accounts through May 20; the accounts will move to Folio Investing the next day. (Requests for a comment on this matter and the ETF news were not returned.)

What does Motif’s shutdown mean for advisors? Not much, says Welsh.

Motif “was really a micro-player in the custodian world and relied on Folio anyway, so no real disruption there,” he explained, referring to the movement of accounts after it closes.

“But in terms of advisors, they have many other options to accomplish similar things, so I don’t see any material impact,” Spitzner said.

What makes more closures of, specifically, low-cost portfolio platforms likely? The need for healthy revenues and capital reserves to weather a storm like today’s, according to Fritz.

“In many cases, these businesses were ‘built to sell’ or had models that were designed to aggregate eyeballs and attention, which would be used for future monetization. Many of these types of businesses are going to be hurting right now,” he explained.

Motif is similar to the now-defunct platform Hedgeable, Spitzner says. It demonstrated what’s possible in terms of online investing, but ultimately “run out of runway as other more established providers co-opt similar capabilities.”

With high costs, intense competition and fee compression, it’s “very hard to turn a profit in these more commoditized arenas,” the consultant explained.

“What we’re seeing is firms that have multiple revenue levers to pull (e.g., asset management, securities lending, cash, etc.) are able to deliver technology at no or low costs and put extreme pressure on one-trick ponies,” Spitzner said.

According to Fritz, there is “hope” for fintech firms focused on planning and on environmental, social and governance or impact investing.

“During periods like this, anything we can bring to a client that covers more than just performance data (aka ‘bad news’) helps clients understand where they are, what’s important and how the market news really impacts them,” he said.

More broadly, Motif’s closure and expected shutdown of more fintech players this year doesn’t “spell disaster for innovation,” Fritz explains. “They’ll just recast the spotlight onto firms that are both innovative and have a solid business model that can weather downturns like this.”

Plus, there’s “a growing number of robust B2B [digital] solutions,” which more advisors are using … to free themselves up to focus on advice and planning rather than investment management and trading,” Spitzner said.

In other words, he explained, advisors can rely more on technology, so more of their time can be spent on coaching client behavior and delivering “hyperpersonalized advice,” he added.

As for the future of Motif’s founder, “Hardeep [Walia]’s such a smart, creative thinker. I won’t be surprised to see what his next great iteration is,” said April Rudin, president of The Rudin Group, a global marketing firm.

“Stay tuned for his next launch,” Rudin added. “I’d bet it will be significant. He was ahead of the curve with Motif, and I’d expect him to be so again.”